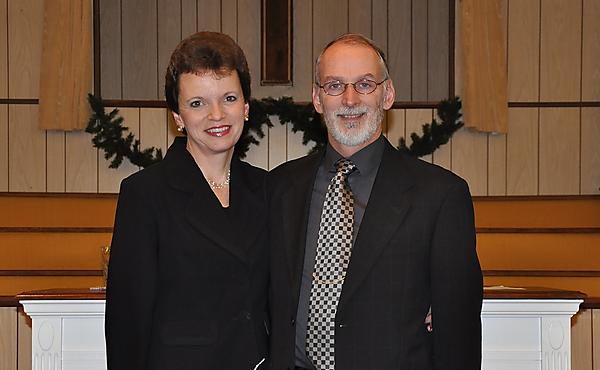 Born in Memphis, TN, Herb Taylor, grew up in a military home and lived in such places as San Antonio, TX, Lock Haven, PA and Munich, Germany. Under the ministry of Pastor Leland Hufhand at First Baptist Church in Lock Haven, PA, Herb was saved at the age of 11. During evangelistic meetings with Evangelist Hugh Horner, Herb was called to the ministry when he was 14. After high school, he attended Bob Jones University in Greenville, SC for one year. He then transferred to Baptist Bible College in Clarks Summit, PA and in 1978 graduated with a 3 year Bible diploma and in 1979 with a Bachelor’s degree of Religious Education. 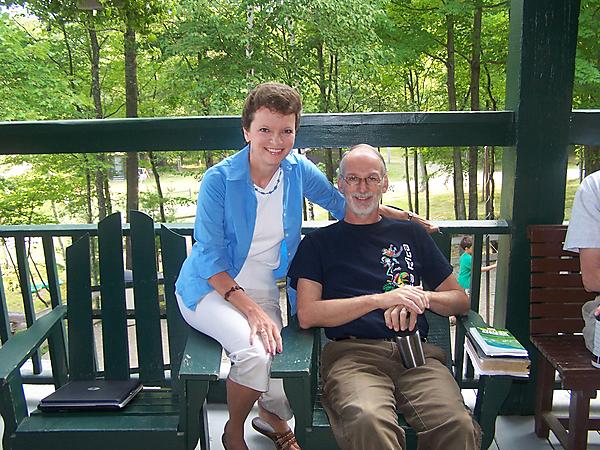 In December 1979 Herb Taylor became the pastor of the Independent Baptist Church of Blanchard, PA. In June 1985 he married Wanda M. Ault, a 1984 graduate of Bob Jones University and a Christian school teacher in the area. They continued together in the pastorate until the spring of 1987 when they transitioned into missionary evangelism with the Committee on Missionary Evangelism. During those traveling ministry years, the Taylors ministered in churches, camps, Christian schools and colleges in America, Canada and Jamaica. Their son, Benjamin, was born in September 1988 and grew up living in a fifth-wheel trailer and traveling in missionary evangelism until he was almost 13. 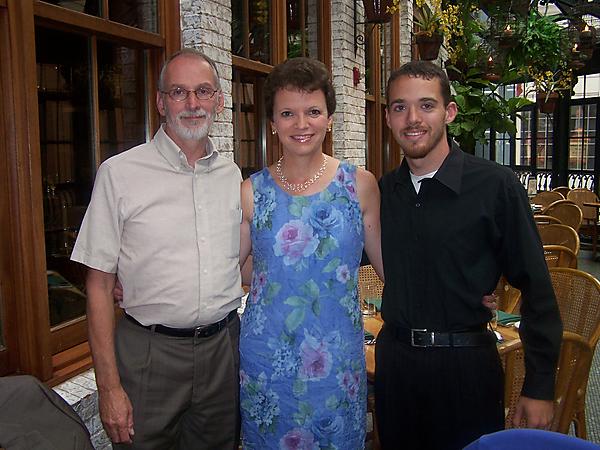 In June of 2001, Herb became the pastor of Front Royal Bible Church in Front Royal, VA. Under Herb’s leadership, FRBC voted to change its name to Skyline Baptist Church in December 2006. During the Taylor’s ministry several new ministries were started (King’s Kids Club, SIGMA, Moms Uplifting Moms, Men Sharpening Men, a Live Nativity and an English Second Language class). Over the years there in Virginia, the Lord began to bring a number of Hispanics to the ministry at SBC. The Taylors had the privilege to lead several Hispanics to the Lord and as a result, the Lord began to burden their hearts for the growing Hispanic ministry here in the U.S.. In December 2009 Pastor Taylor completed 8 ½ years of ministry at SBC and on January 3, 2010, Skyline Baptist Church in Front Royal, VA commissioned the Taylors to become missionaries with Baptist Church Planters to assist in Hispanic outreach in the United States. 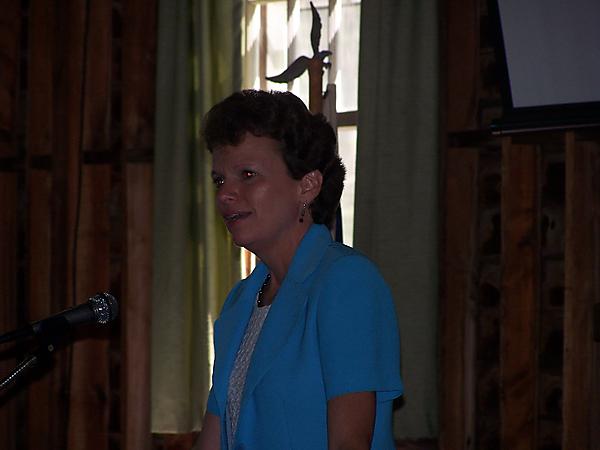 Wanda, a pastor’s daughter had the privilege of growing up under the sound of the gospel and actively participated in the ministry from a very young age. She graduated from Bob Jones University in January of 1984 with a degree in Elementary Education. Wanda has a passion to reach children for the Lord and often provides seminars and workshops on ideas of “Encouraging Spiritual Development in our Children”. Wanda also enjoys ministering to ladies at various retreats and conferences, ministering on such topics as “Hornet’s Nest or Haven of Rest: Learning to Be Content” or “What Do I Know About My God and Self, Suffering and Sanctification?” An accomplished pianist, Wanda has two CDs entitled “Medleys of Praise” and “Our Great Savior” and has written four piano arrangements of various hymns. 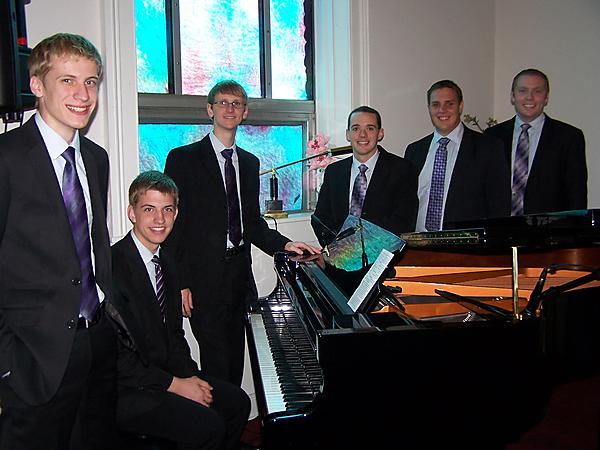 The Taylor’s son, Benjamin majored in pastoral studies and graduated from Bob Jones University in Greenville, SC in May 2011. (He is the third one from the right.) He presently leads The Master’s Men (an evangelistic team – see the picture above). He married Kayla Frady on August 31, 2013 and together they actively serve in their home church, Palmetto Baptist Church in Easley, SC. 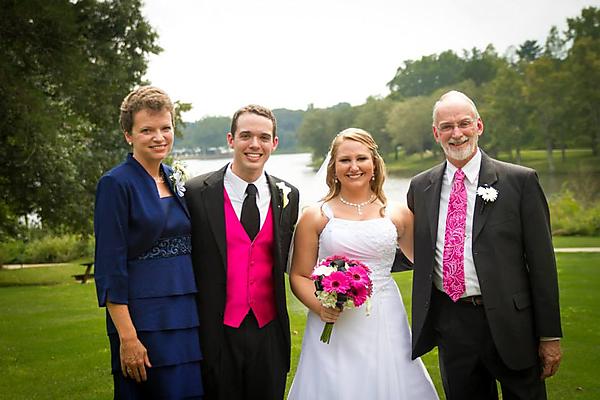